A partnership Project with Space2 with funding by Leeds Inspired

What’s it all about?

In June 2020, Women Friendly Leeds conducted a survey that was designed to learn about the views and experiences of women in Leeds about the disproportionate effects of the COVID-19 pandemic and lockdown on women. We had an overwhelming response – just short of 1000 responses were collected, and analysed. Respondents overwhelmingly told us that their they had been struggling with juggling multiple roles, such as working from home, home schooling, childcare, other caring responsibilities, more household tasks, and managing the emotional burdens from others. They told us their mental health and well-being had been affected, they had no time for themselves and were under a lot of stress. Many felt they were bearing the brunt of it all, and asked “when are we ever going to get back to normal?” Women Friendly Leeds and Space2 came together to respond to this, to tell the women of Leeds, “We hear you, we want to thank you, and we want to give you a little something back.”

What did we do?

We applied for funding from Leeds Inspired and were successful in a bid to develop 400 women’s well-being and arts packs. We commissioned two Leeds based female artists, Cassy Oliphant and Kerri Butterworth, to design beautiful arts activities to inspire women to think about their well-being, take some time out for themselves, enjoy some art work and have a go at being creative. We also put together packs of goodies designed to nurture the soul, and inspire women to treat themselves.

Who received these packs?

100 were sent throught the post to women who had been nominated by family or friends because they’d had a particularly tough time, because they had made extraordinary contributions to supporting others, or simply because they deserved a treat. This was conducted through a social media campaign called “Nominate A Woman”. Those 100 packs were allocated within one week. We were inundated with people telling us the stories of the women they were nominating and were humbled to learn about the care, compassion and gratitude that was shared with us.

Although 400 packs were issued, the commissioned artists felt that the number of people impacted by them would be much higher, because of recipients sharing the contents of the pack with family and friends.

“My experience creating art and collaborating with the amazing all women team that created this project was just wonderful. It was a dream opportunity in so many ways. Not only did it really force me to consider what I could do to look after my own mental health and wellbeing, it was wonderful being given a real opportunity to make art to share with other women. I was given real freedom in the design, to paint the kind of thing I’d paint to express myself, and Emily and Emma were totally supportive every step of the way. I really hope we all get to work together again!” Cassy Oliphant, commissioned artist

Through a covering letter in the pack, women were invited to join a private facebook group to share stories and pictures, comments and likes about the activities in their pack and their reactions to it. We hoped this would be a space for women to connect with others and share some positivity.

What feedback did we get?

We were delighted to receive so much positive feedback from the project. It seemed we really had connected with people in a meaningful way, that was responsive to the pandemic, and the ways it had affected women in particular. Here’s what the women said:

“I have absolutely no idea who nominated me, but I will probably now cry until 2021. There are some amazing people and organisations out there doing truly selfless things like this, supporting people in all sorts of ways. Blessed”

“I’m just so moved by it! You know, if you could subscribe to support them to be able to send them out to service users every now and then, I would absolutely subscribe for a donation to support that, it’s wonderful! I wonder if like the foodbanks could provide some sort of link for people to give towards it? Random thought, but genuinely think it’s everything the world needs right now. Tell the team they are geniuses, and I hardly ever cry so they’ve hit the bullseye!”

Eeeh….what a surprise! A sneaky but lovely nomination to receive this Women’s Wellbeing pack to inspire me to take some time for myself. There’s chocolate so I will! TY to whoever on my fab team who nominated me Fab idea!

“Seriously, I think this may have saved some people’s lives. It’s amazing!  Can’t believe it’s happened.”

← Prev: Say No To Islamophobia Next: Leeds Women's Hub Meeting 9th March agenda and notes from the last meeting → 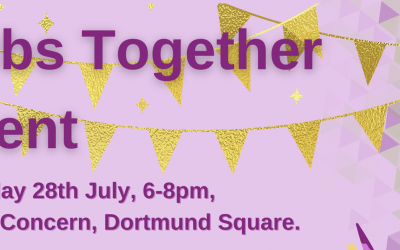 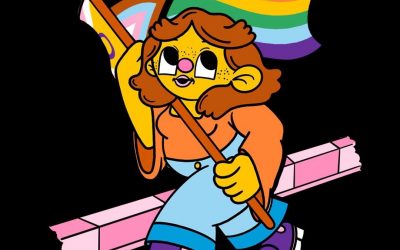 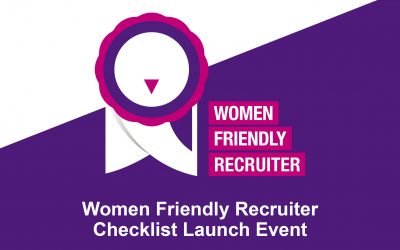 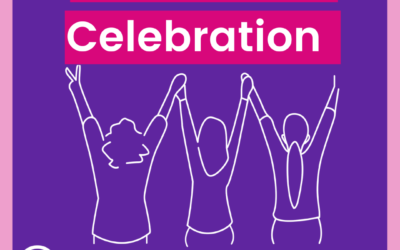 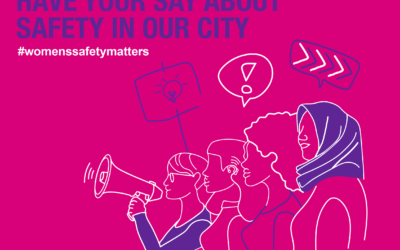 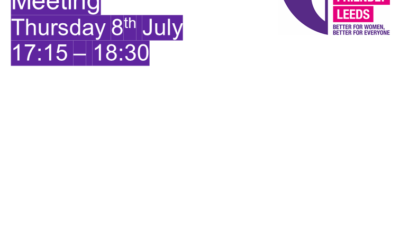